My personal story
Many years, my father, Peter, was suffering from dementia and living in a nursing home. Due to the amendment of the law, I came to realize, that I was not allowed to decide anything for my father anymore. E. g. he was transferred to another nursing home, and I only found out when I stood in front of a closed door and demanded an explanation. It was a very frustrating time. Only after his death, I was granted access to his file. It is important to know that KESB services are not complimentary.

It's never to early
Together with a couple, I have compiled their advance disposition package. They were extremely relieved to know that now everything was taken care of. The next day, the wife had a terrible accident. Her daughter-in-law called me frantically because she was looking for the advance disposition. It was just as much of a shock to me and once again made one thing clear to me: you never know when you might need this document.

Married couples need one too
Even when you are a married couple, your spouse will not have the authority to make any decisions for or about you if you do not have an advance disposition! If you do not have one, the government will intervene instead (KESB). For instance, a house sale could not be executed because the husband was suffering from dementia. The notary was not able to notarize the advance disposition (because the husband's power of judgment was impaired!) and the notary had to report the case to the KESB. The house was only sold much later together with the KESB.

Business owners
It should be mandatory that all business owners have an advance disposition; because in case of impaired power of judgment, the company will otherwise be sold or liquidated. In such an event, the KESB would appoint a competent person or institution. The incurring expenses are charged against the assets.

How about a gift suggestion
Time and again I have clients, who give my advance disposition package as a gift to their parents. They want to ensure, that their loved ones have the required documents should the necessity arise. The next birthday or holiday makes for the perfect occasion!

Please contact me to arrange an informal discussion – with no obligations for you. 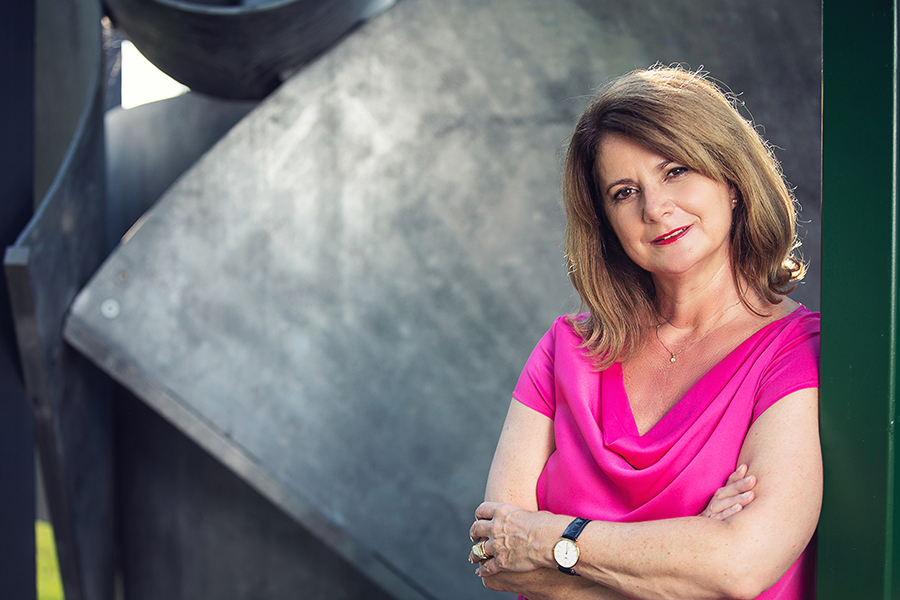